What’s a seed in a random number generator?

In reality pseudo­random numbers aren't random at all. They are computed using a fixed determi­nistic algorithm. 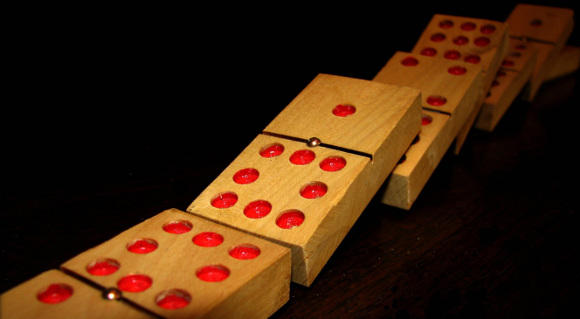 The seed is a starting point for a sequence of pseudorandom numbers. If you start from the same seed, you get the very same sequence. This can be quite useful for debugging.

If you want a different sequence of numbers each time, you can use the current time as a seed.

This generator produces a sequence of 97 different numbers, then it starts over again. The seed decides at what number the sequence will start.

The random number generators you’ll find in most programming languages work just like this, but of course they use a smarter function. Ideally, you want a long sequence with good random properties computed by a function which uses only cheap arithmetic operations. For example, you would typically want to avoid the % modulus operator.

Random number generation
Wikipedia
Las Vegas vs. Monte Carlo algorithms
A Las Vegas algorithm always gives the correct result, but gambles with computational resources; Monte Carlo simulations use repeated random sampling to obtain its results.
yourbasic.org
Anonymous functions and closures
A function literal, or lambda, represents a function without a name. Function literals in Go are closures: they may refer to variables defined in a enclosing function.
yourbasic.org