A data race happens when two goroutines access the same variable concur­rently, and at least one of the accesses is a write.

Data races are quite common and can be very hard to debug.

This function has a data race and it’s behavior is undefined. It may, for example, print the number 1. Try to figure out how that can happen – one possible explanation comes after the code.

The two goroutines, g1 and g2, participate in a race and there is no way to know in which order the operations will take place. The following is one out of many possible outcomes.

The name ”data race” is somewhat misleading. Not only is the ordering of operations undefined – there are very few guarantees. Both compilers and hardware frequently turn code upside-down and inside-out to achieve better performance. If you look at a thread in mid-action, you might see pretty much anything. 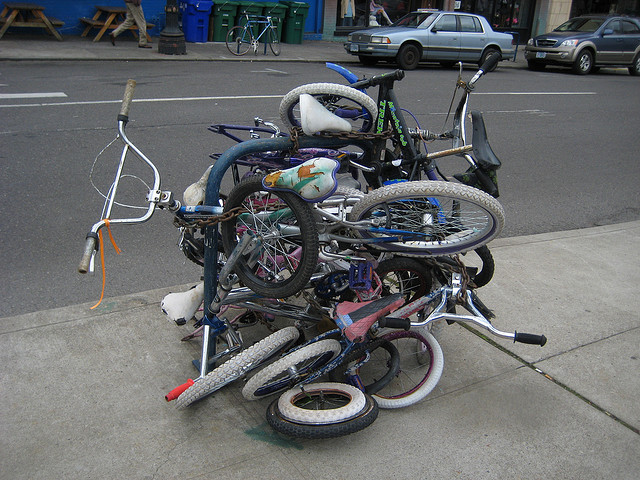 How to avoid data races

The only way to avoid data races is to synchronize access to all mutable data that is shared between threads. There are several ways to achieve this. In Go, you would normally use a channel or a lock. (Lower-lever mechanisms are available in the sync and sync/atomic packages.)

The preferred way to handle concurrent data access in Go is to use a channel to pass the actual data from one goroutine to the next. The motto is: “Don’t communicate by sharing memory; share memory by communicating.”

In this code the channel does double duty:

The Go memory model – the conditions under which reads of a variable in one goroutine can be guaranteed to observe values produced by writes to the same variable in a different goroutine – is quite complicated, but as long as you share all mutable data between goroutines through channels you are safe from data races.

The Go Memory Model
golang.org
Off to the Races
Russ Cox