Do you make these Go coding mistakes? 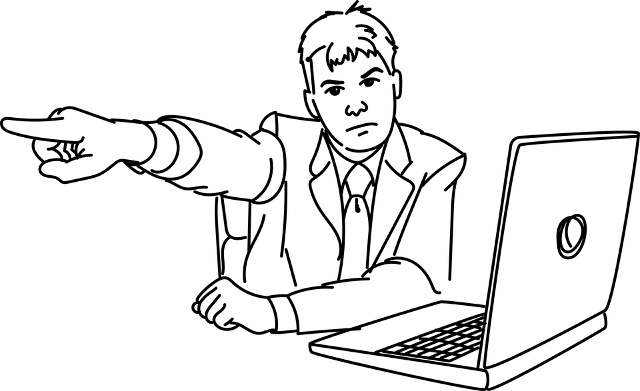 This collection of Go gotchas and pitfalls will help you find and fix similar problems in your own code.

Some of the puzzles are pretty easy. To solve all 27, you have to be a ninja. 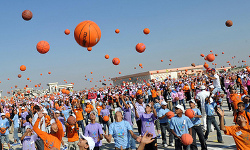