How to use the io.Writer interface 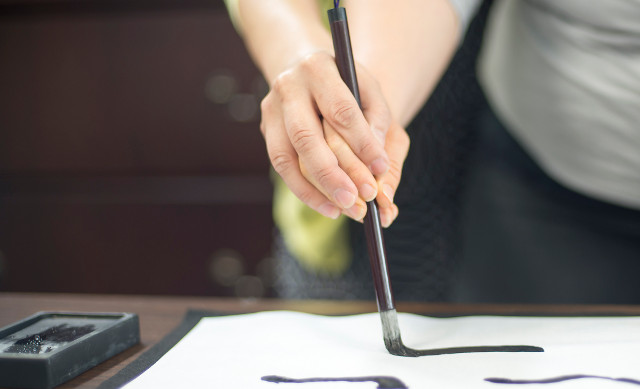 The io.Writer interface represents an entity to which you can write a stream of bytes.

Write writes up to len(p) bytes from p to the underlying data stream – it returns the number of bytes written and any error encountered that caused the write to stop early.

The standard library provides numerous Writer implementations, and Writers are accepted as input by many utilities.

How to use a built-in writer (3 examples)

As a first example, you can write directly into a bytes.Buffer using the fmt.Fprintf function. This works since

Similarly, you can write directly into files or other streams, such as http connections. See the HTTP server example article for a complete code example.

This is a very common pattern in Go. As yet another example, you can compute the hash value of a file by copying the file into the io.Writer function of a suitable hash.Hash object. See Hash checksums for code.

Some Writers in the standard library have an additional WriteString method. This method can be more efficient than the standard Write method since it writes a string directly without allocating a byte slice.

You can take direct advantage of this optimization by using the io.WriteString() function.

If w implements a WriteString method, it is invoked directly. Otherwise, w.Write is called exactly once.

How to use the io.Reader interface
An io.Reader is an entity from which you can read a stream of bytes. The standard library has many Reader implementations, including in-memory byte buffers, files and network connections. Readers are accepted as input by many utilities such as HTTP clients and server implementations.
yourbasic.org
Go Walkthrough: io package
Ben Johnson