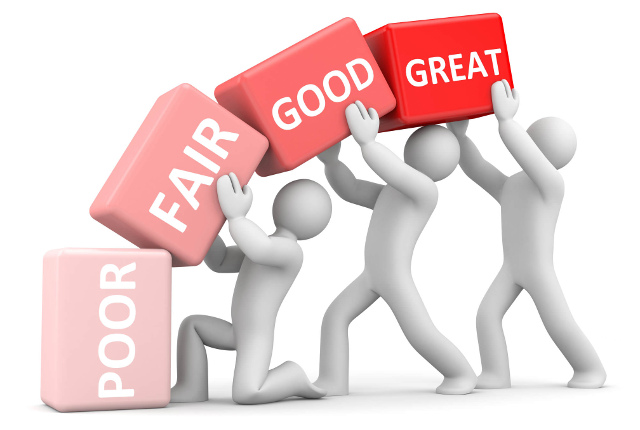 Inheritance in traditional object-oriented languages offers three features in one. When a Dog inherits from an Animal

In object-oriented lingo, these features are known as code reuse, poly­mor­phism and dynamic dispatch.

All of these are available in Go, using separate constructs:

Don't worry about type hierarchies when starting a new Go project –
it's easy to introduce polymorphism and dynamic dispatch later on.

If a Dog needs some or all of the functionality of an Animal, simply use composition.

This gives you full freedom to use the Animal part of your Dog as needed. Yes, it’s that simple.

If the Dog class inherits the exact behavior of an Animal, this approach can result in some tedious coding.

This code pattern is known as delegation.

Go uses embedding for situations like this. The declaration of the Dog struct and it’s three methods can be reduced to:

Polymorphism and dynamic dispatch with interfaces

Keep your interfaces short, and introduce them only when needed.

Further down the road your project might have grown to include more animals. At this point you can introduce polymorphism and dynamic dispatch using interfaces.

If you need to put all your pets to sleep, you can define a Sleeper interface.

No explicit declaration is required by the Cat and Dog types. Any type that provides the methods named in an inter­face may be treated as an imple­mentation. 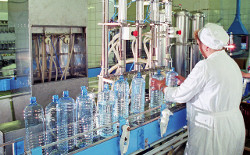 See Constructors deconstructed for best practices on how to set up new data structures in Go.

Constructors deconstructed [best practice]
Best practice in Go is to use suitable zero values and factories instead of constructors.
yourbasic.org
Methods explained
Go doesn't have classes, but you can define methods on types. A method is a function with an extra receiver argument.
yourbasic.org
Type, value and equality of interfaces
An interface type consists of a set of method signatures. A variable of interface type can hold any value that implements these methods.
yourbasic.org
Optional parameters, default parameter values and method overloading
Go does not have optional parameters or default parameter values, nor does it support method overloading. Method overloading is emulated by writing several methods with different names.
yourbasic.org
Public vs. private
All identifiers are visible throughout the package where they are defined; an identifier that begins with a capital letter is globally visible.
yourbasic.org
Embedding
Effective Go