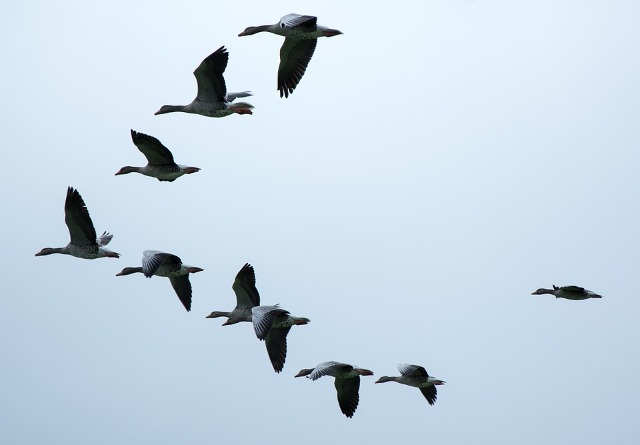 Program execution begins by initializing the main package and then calling the function main. When main returns, the program exits. It does not wait for other goroutines to complete.

In this example, taken directly from the Go language specification, the initialization order is d, b, c, a.

Multiple such functions may be defined. They cannot be called from inside a program.

It follows that there can be no cyclic dependencies.

Package initialization happens in a single goroutine, sequentially, one package at a time.

Lexical ordering according to file names is not part of the formal language specification.

Packages explained: declare, import, download, document
Every Go program is made up of packages and each package has an import path.
yourbasic.org