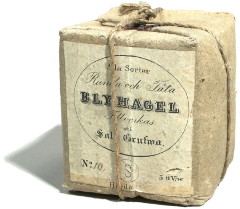 Every Go program is made up of packages and each package has an import path:

Packages in the standard library have short import paths, such as "fmt" and "math/rand". Third-party packages, such as "github.com/yourbasic/graph", typically have an import path that includes a hosting service (github.com) and an organization name (yourbasic).

By convention, the package name is the same as the last element of the import path:

References to other packages’ definitions must always be prefixed with their package names, and only the capitalized names from other packages are accessible.

Every Go source file starts with a package declaration, which contains only the package name.

For example, the file src/math/rand/exp.go, which is part of the implementation of the math/rand package, contains the following code.

You don’t need to worry about package name collisions, only the import path of a package must be unique. How to Write Go Code shows how to organize your code and its packages in a file structure.

You can customize the name under which you refer to an imported package.

If a period . appears instead of a name in an import statement, all the package’s exported identifiers can be accessed without a qualifier.

Dot imports can make programs hard to read and generally should be avoided.

The go get command downloads packages named by import paths, along with their dependencies, and then installs the packages.

The import path corresponds to the repository hosting the code. This reduces the likelihood of future name collisions.

The godoc command extracts and generates documentation for all locally installed Go programs. The following command starts a web server that presents the documentation at http://localhost:6060/. 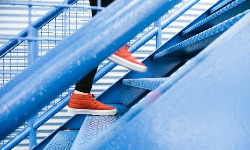